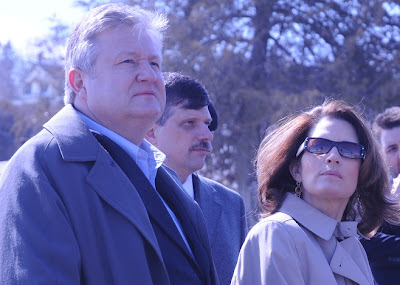 Minnesota Congresswoman has a long history of sloppy paperwork and is currently under fire from the FEC for incomplete filings.