A Kinky Night with Ray Davies 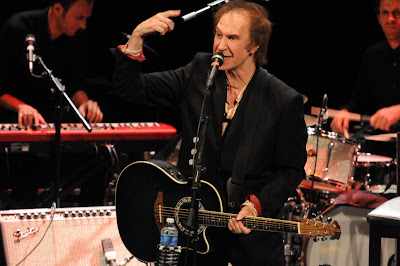 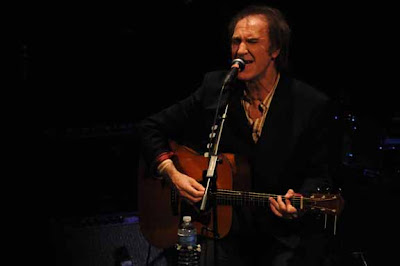 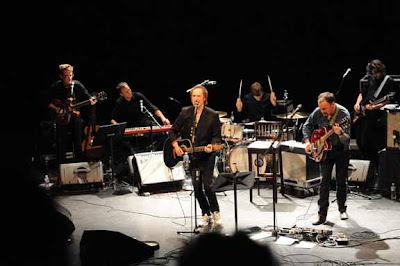 Ray last played in Minnesota in 2006 at First Avenue in Minneapolis. For more photos of last night's show, go here. For a great interview on Minnesota Public Radio, go here.